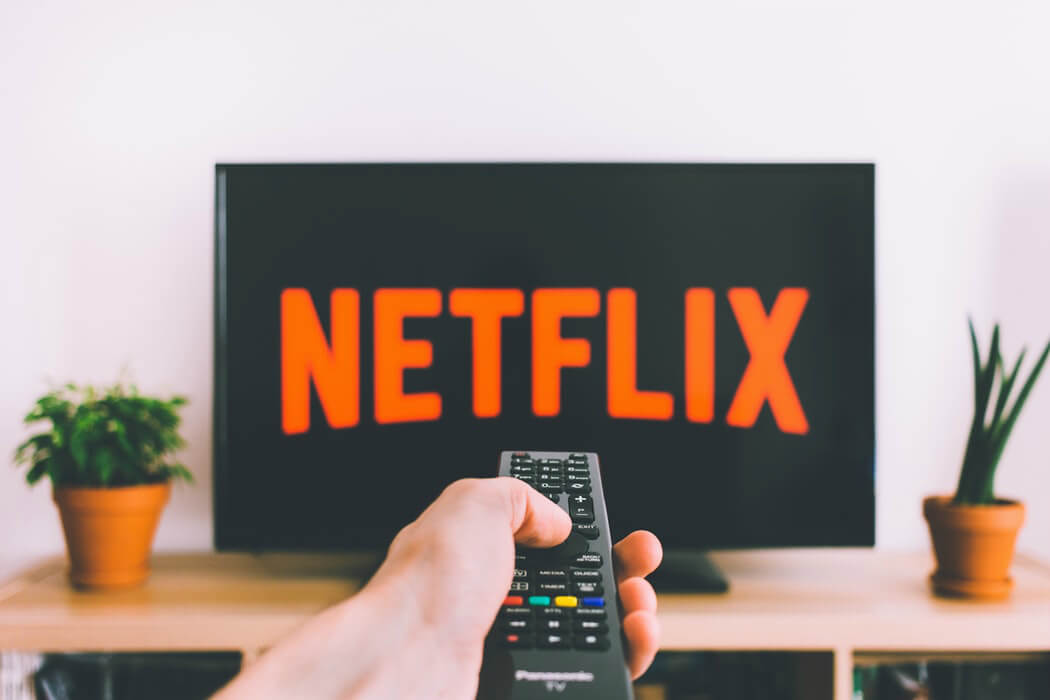 Don’t believe me? Well, someone did the math, and it turns out that you need hundreds of millions of hours to watch it all!

However, there is a hidden caveat—a big one, at that.

Not a single user has access to it all. That’s right, Netflix literally limits the amount of content you can access as a paying customer. For a variety of strategic reasons, as well as a plethora of legal agreements, the streaming industry’s leading service blocks their users’ access to content based on where in the world they live. So, somebody in Argentina is unable to access the same content that somebody in Canada does and vice versa.

I find this unacceptable, and most users agree. If there is one thing that streaming service customers have in common is their thirst for content. Which is why today, I am going to tell you how to use a VPN to access Netflix’s entire catalog!

One of the best VPN-services with a 30-day money-back guarantee, which will give you a great chance to see if ExpressVPN is a good fit for your needs. They support almost every device and operating system available and have 24/7 customer support. Full review of ExpressVPN. 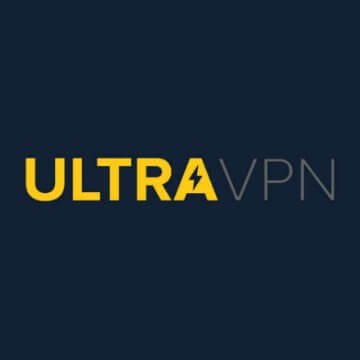 UltraVPN is a very fast VPN service that has focused on user-friendliness and it’s really noticeable when you use it, both on desktop and the mobile app. With just one UltraVPN subscription, you have access to a VPN on all your devices, super easy to set up.

GET 60% DISCOUNT
Most Versatile VPN 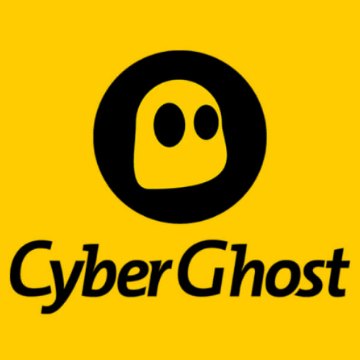 CyberGhost is the first choice of many technology experts, and the reason is clear; they have the most complete VPN service. An incredible number of extra features that are best suited for the more advanced users but also work flawlessly for purposes like P2P-filesharing. Cyberghost VPN also has the longest money-back guarantee at a full 45 days. Full review of CyberGhost VPN.

The first thing you need to do is get a VPN. As of today all of the VPNs listed on VPNetic work with Netflix, but some may be banned at a later date. That’s why a “money-back guarantee” is important. If your VPN doesn’t work with Netflix then you need to change provider.

Now you need to connect to your target country with your VPN. In this example we are using ExpressVPN to access the American version of Netflix.

But, if you’re thinking of paying for a VPN exclusively for much improved Netflix access, then its worthiness will depend entirely on how bad you want to expand your streaming catalog. Remember that although there are free-to-use VPN servers, the best user experiences are provided by paid VPN services.

In other words, VPNs allow two or more devices to connect and exchange data securely and privately. They are often used in combination with filesharing via torrent sites.

No. But they do not like it, primarily because of their licensing around the world. They are forced by copyright holders to take action against it and will occasionally ban VPN-servers. That is why it’s important to pick an operator that continuously try to find workarounds. 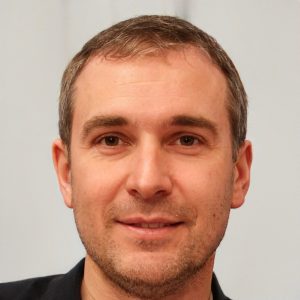 Hello! My name is Per-Erik Eriksson and I'm the main author of VPNetic. Everything you read here has been written by me or my colleague Thomas Henriksson. I have 10 years of experience in cybersecurity and have previously worked at Microsoft as a software engineer. I'm a fulltime dad who spends my free time authoring privacy guides. I hope you enjoy my work and keep on having a protected internet experience!

We use cookies to ensure that we give you the best experience possible on our website.OkPrivacy policy